The company has a large array of specialist equipment with endless configuration possibilities which is all maintained to the highest of standards, this dedicated equipment can be adapted to the needs of our customer and the transport needs in question.

The company currently has 20 prime movers operating on the roads of the UK. These prime movers range from 38 Ton to the impressive 250 Ton Tractor units, and operate in a number of configurations including rigid vehicles with fitted cranes.

In excess of 60 platform trailers in a variety of sizes, load bearing capabilities & manoeuvrability including single, double and triple extenders, the company has the specific platform trailer to suit the needs of the customer.

Low Loaders
The fleet of low loaders that are operated, range in size and load bearing capability. Specific low loaders also have the facilities by which to steer, extend and also widen to accommodate the specific load to be carried. The company currently operates extendable low loaders with a deck thickness of 220mm which can be operated only millimetres from the ground meaning high loads can be easily transported using the motorway system saving the customer time and money.

The bogie units are primarily used for self supporting loads such as large steel and concrete bridge beams however they are also utilised in module form for the transport of extremely large pieces, running as a drawbar set up. The equipment available will compensate for uneven ground conditions such as ramps with the rear bolsters connected to the steering system hydraulically to give optimum self and override steering.

The company has an impressive array of specialised modular equipment which can be configured into a multitude of trailer set-ups. The modular equipment makes it possible to set up the most economical solution for any transport project. With a variety of decks and beams which can be set up in various lengths with extendable options. Vessel decks up to 150,000kg carrying capacity are also available which have the capabilities to extend outwards utilising cross over headers giving endless possibilities for the transportation of loads.

The company has 28lines of self propelled modular transporters (SPMT) available for the transportation of large and heavy cargoes giving a capacity of over 1000tonne.  With modular construction, the SPMT transporters can be coupled side to side and end to end, or remote units can be operated as a single transporter. The steering is controlled by electro-hydraulic motors were each wheel bogie is independently controlled and monitored by the computerised control system. Each wheel bogie able to swing through 260° (+130°) and with nine steering programs available this gives amazing manoeuvrability. The SPMT and power packs are controlled by a single operator by means of the hand operated remote console. 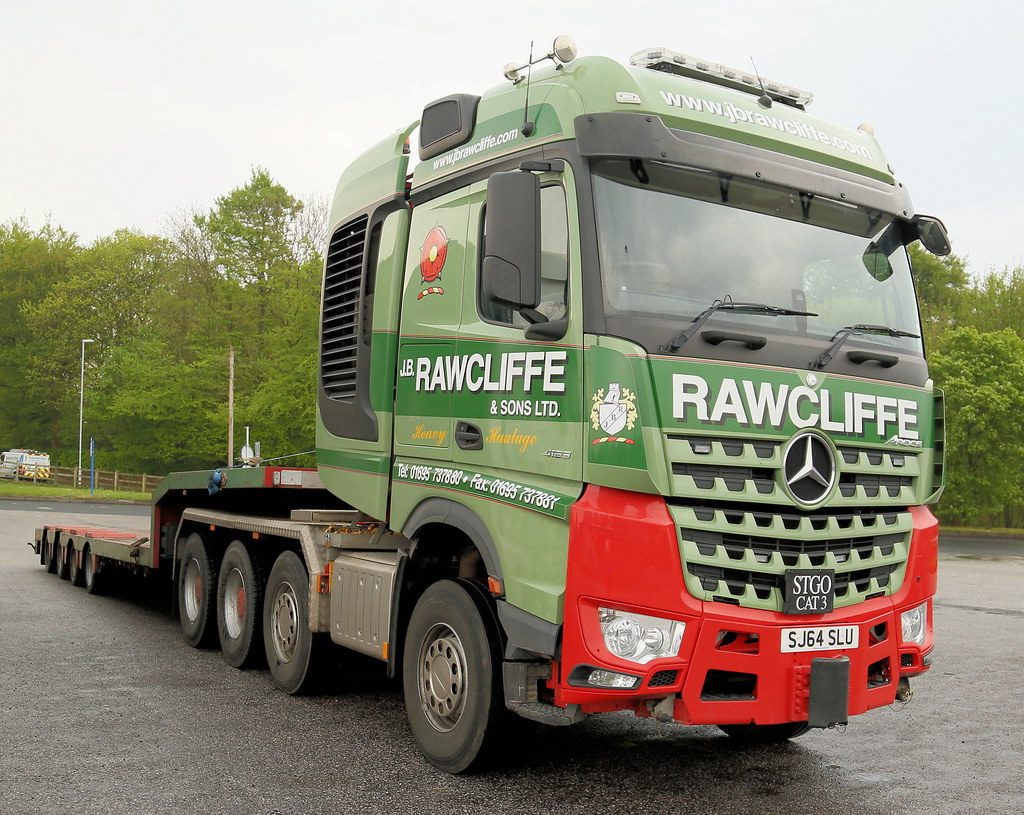 Very helpful booking staff who helped me decide what to hire. My Haulage delivered and collected within the chosen time slots and both drivers were cheery and polite.

This is a block of placeholder text which is being used to fill the white space on this page and demonstrate what the text styles will look like once the real content has been provided.

When the final content has been provided, this text will then be replaced with it. Normally this text would be written in Lorem Ipsum, which is a common type of placeholder text. This text can also be used to demonstrate what certain formatting might look like.

This website uses cookies to improve your experience while you navigate through the website. Out of these cookies, the cookies that are categorized as necessary are stored on your browser as they are essential for the working of basic functionalities of the website. We also use third-party cookies that help us analyze and understand how you use this website. These cookies will be stored in your browser only with your consent. You also have the option to opt-out of these cookies. But opting out of some of these cookies may have an effect on your browsing experience.
Necessary Always Enabled
Necessary cookies are absolutely essential for the website to function properly. This category only includes cookies that ensures basic functionalities and security features of the website. These cookies do not store any personal information.
Non-necessary
Any cookies that may not be particularly necessary for the website to function and is used specifically to collect user personal data via analytics, ads, other embedded contents are termed as non-necessary cookies. It is mandatory to procure user consent prior to running these cookies on your website.
SAVE & ACCEPT